Year 6 have been studying World War 1 and have created their own poems. Thank you to Joshlyn and Renel for performing their powerful poems for us. 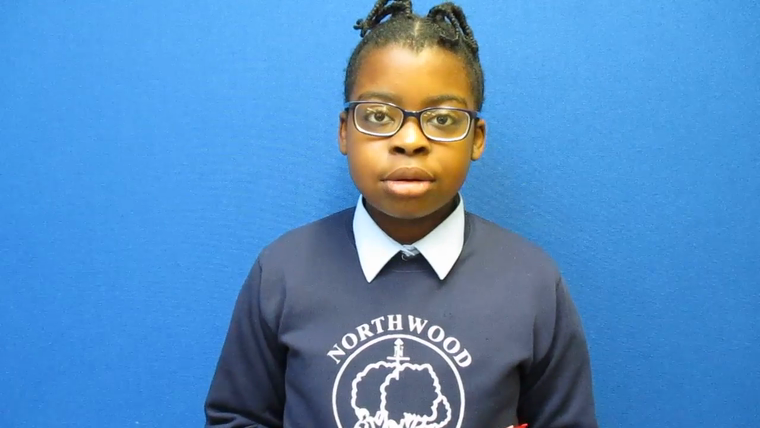 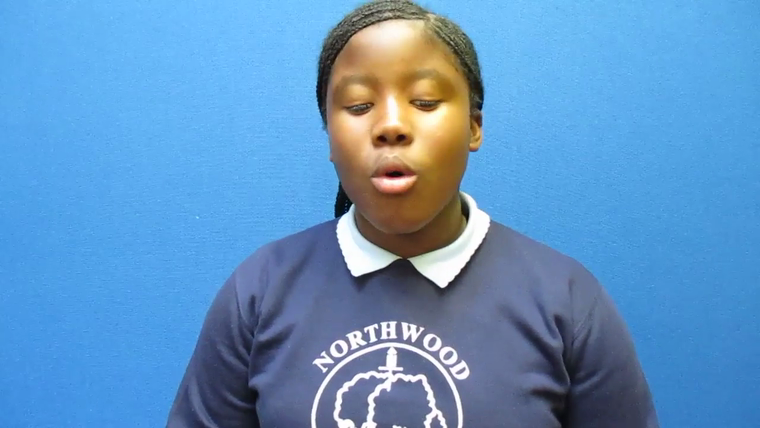 Year 3 have been learning about playscripts. They have found out  how playscripts are set out and have practised reading a play in small groups, and developing their acting skills. Next they will create their own playscripts inspired by the book 'The Gruffalo'.

Year 4 have been exploring the story of 'Varjak Paw' by S F Said.  They started by  working together to make predictions and ask questions about the story by studying the front cover.  They will then go on to describe the story setting and characters, write personification poems and create direct speech between the characters, linked to their grammar work.

Class R have been developing their Literacy skills over the year. They have been practising using their phonic knowledge, forming recognisable letters, writing words and captions, and  exploring rhyming words.